Tony Robinson and Rowan Atkinson might have grabbed the national headlines but around Sheen we were delighted to read a little further down the page that our Sheen Lions Chairman, Geoff Parmiter has been awarded the British Empire Medal in the Queen’s Birthday Honours. 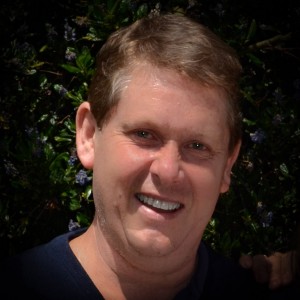 The citation reads “ For services to Sheen Lions Football Club and to the community in East Sheen, South West London. (London)”

Geoff is delighted to receive the award and sees it as “another exciting step on the journey”. He sees the award as “recognition of all the work that many people have put in at Sheen Lions Football Club and with fund raising for Sheen Mount primary”. Geoff ran the Sheen Mount “Fun” run for many years and is very proud that the event continues each year raising further money for the school.

“I cannot express how enormously proud I am that Geoff Parmiter has been awarded the British Empire Medal in the Queens Birthday Honours List for his services to Sheen Lions and the East Sheen community.

Geoff has worked alongside me for many years now and his enthusiasm and commitment to youth football never ceases. After such a difficult year for him, this award could not have come at a better time, recognising his important and valuable work. So well deserved.”