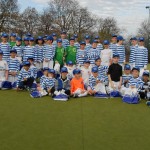 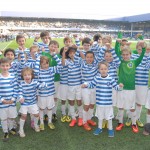 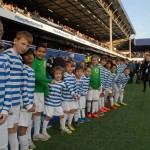 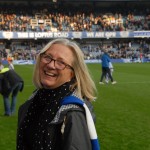 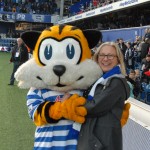 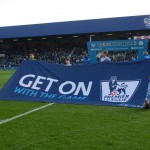 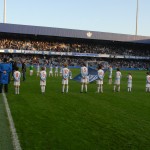 Around 50 Sheen Lions boys with parents and coaches attended the QPR v Leicester Premier League game on Saturday 29th November 2014. The boys had a coaching session with QPR before the game and 20 of the boys formed the guard of honour when the Premier League players entered the pitch. Full story to follow.

Pictures above from Bernie. QPR have also tweeted some photos.

Many thanks to QPR for a great day for our boys and well done on an exciting win and making first game on Match or The Day.