Sheen Lions U08 Play With QPR 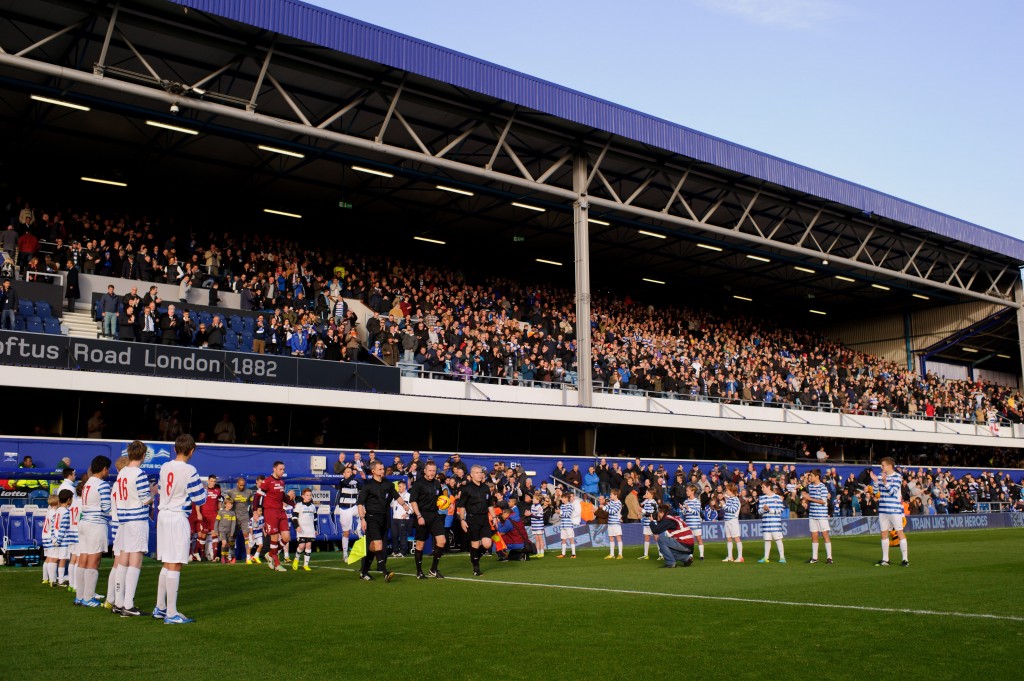 As part of our relationship with QPR a number of Sheen Lions players and parents attended the QPR Derby Championship game on Saturday 2nd November. Our boys formed a guard of honour when the teams came out and got a chance to feel the atmosphere on the pitch before the game.

Even better for our Club Sec. QPR won the game 2-1 and are going well in the Championship. 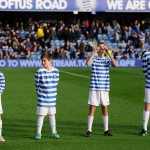 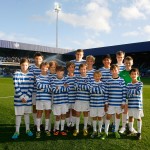 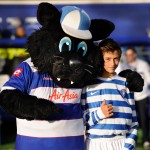