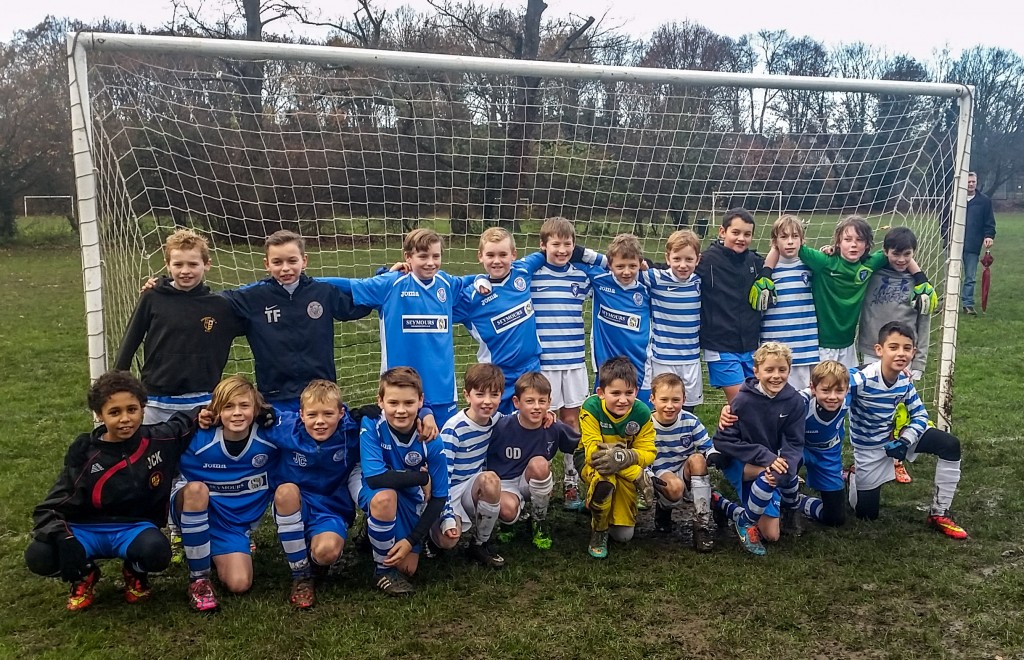 The First World War broke out 100 years ago in 1914. The opposing armies quickly became bogged down in trench warfare.  Around the first Christmas many unofficial ceasefires broke out along the front and men from both sides mingled in no man’s land.  Famously some football matches were held between the lines and football has decided to unite to remember this spirit with photos of both teams together.

Well done to our U11 Lions for taking part.