Sheen Lions U6 At The Bedfont Feastival

A last minute entry to the Wandgas Tournament proved a good decision despite struggling to get enough players. 10 teams were placed in two leagues of 5 with the top 2 in each progressing to the semi finals.
A solid start saw the Lions win their first game 2-0 before facing a very strong Sutton United. An early goal from Hady looked like it was going to seal the win for the Lions until Sutton equalised in the last minute. The Lions response was emphatic and a brilliant individual goal by Alex W sealed a second win.

Perhaps feeling the job was done the Lions somehow managed to lose to the bottom team 1-0 despite having 20 shots on target.
This meant they had to get a point off Corinthian Casuals, the league leaders who had won all 3 matches without conceding a goal. With 3 minutes to play the Lions were 2-0 down and heading home. Jack N then scored and in the last seconds Steffan scored a brilliant individual goal to secure the draw.

The semi final was quite straight forward with a 2-0 win taking us through to face Corinthian Casuals in the final. This time the boys were ready. Ivan & Tom B were strong in defence while Felix produced 3 outstanding saves. At the other end the Lions had found their shooting boots with Hady and Jack N grabbing 2 goals each to secure an emphatic 4-0 victory. 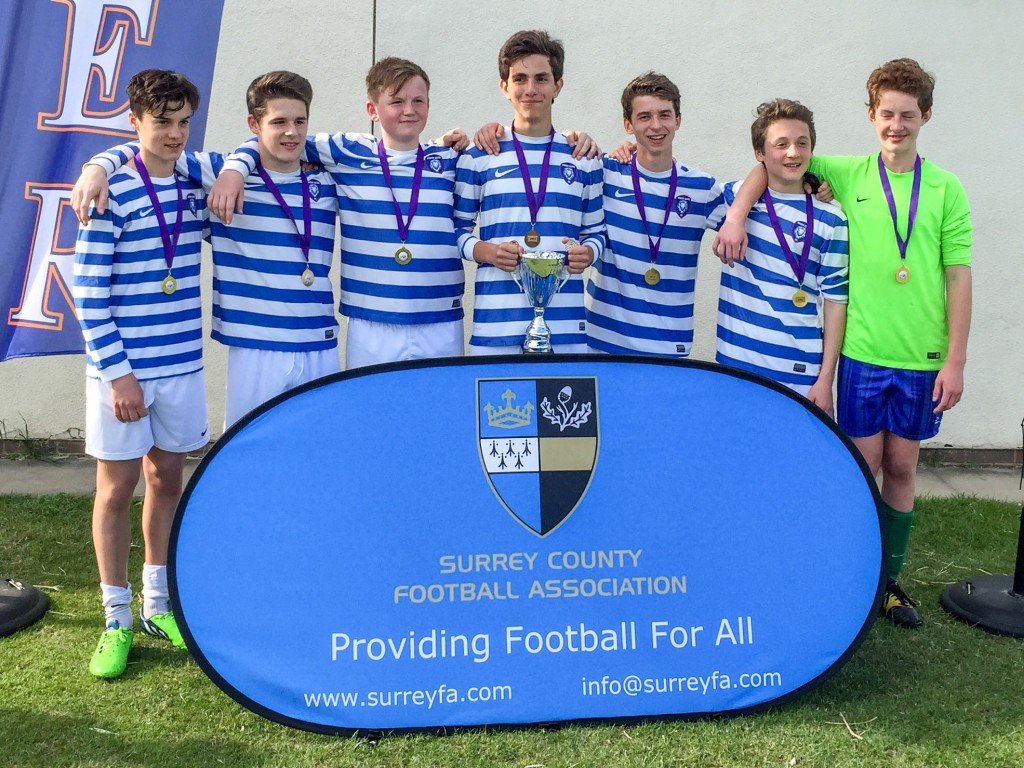