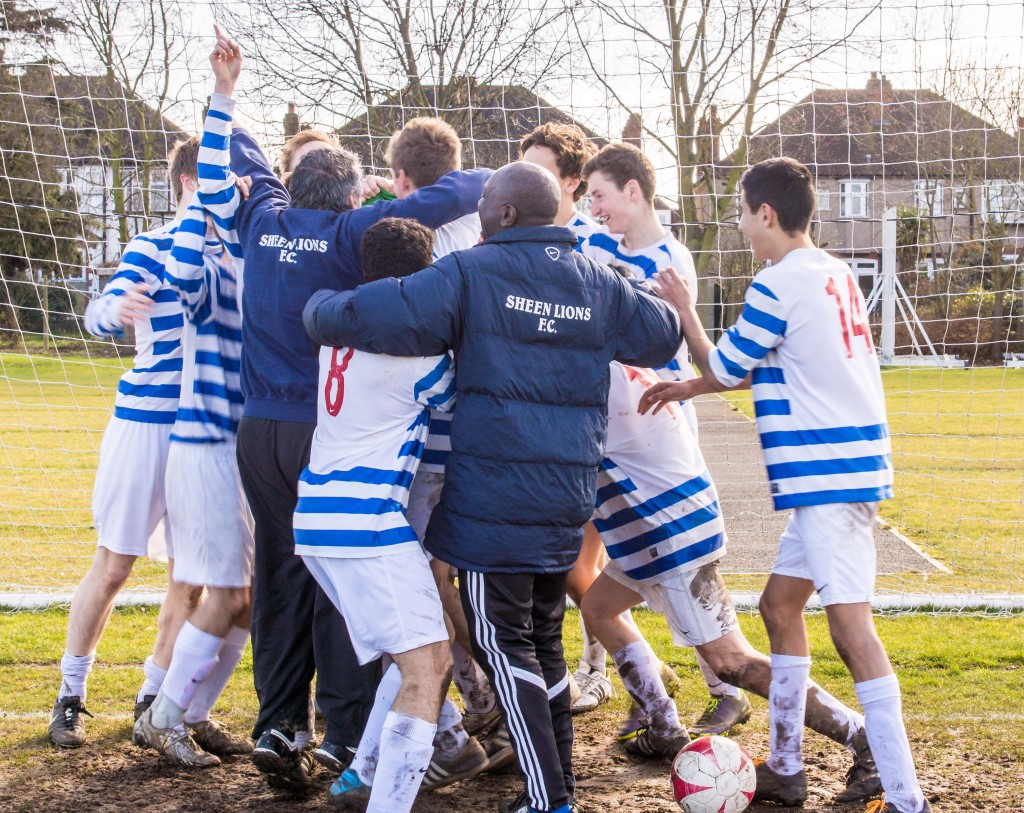 In a tight game at the Memorial Ground Sheen Lions came from behind to win their County Cup semifinal against Westside 2-3.

Westside dominated the early part of the game and easily earned a goal after 13 minutes but Sheen began to get the measure of the game and gradually came into it. Toby was unlucky to have a great 18 yard strike ruled out when the referee judged he had gained control with his arm but Joe evened the game up on 25 minutes to make it 1-1 at half time and a game that could go either way.

Early pressure high up the pitch early in the second half forced a mistake from the usually excellent Westside keeper and Charlie P was able to slot home from a tight angle. When Charlie P made it 1-3 around 70 minutes tucking away the rebound after a great double save by their keeper it looked like Sheen would be comfortable.  However a brave header from Westside made it 2-3 with 15 minutes to go. Sheen failed to convert two one on one chances and were denied by a clearance off the line, but they needed some brave defending to hold out to the end. 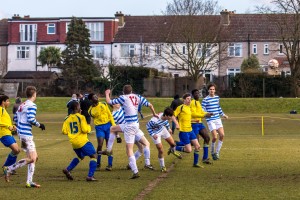 Well done to Westside for a strong performance in a close game and to our U18 boys with Michael and Mario for earning the chance to play in the County Cup final. We look forward to a great occasion.

I cannot tell you how thrilled and proud I am of our U18s. They won the Surrey County Cup Semi Final today 3 – 2!!!!

Huge congratulations to the boys and Michael. I know we can go all the way now. 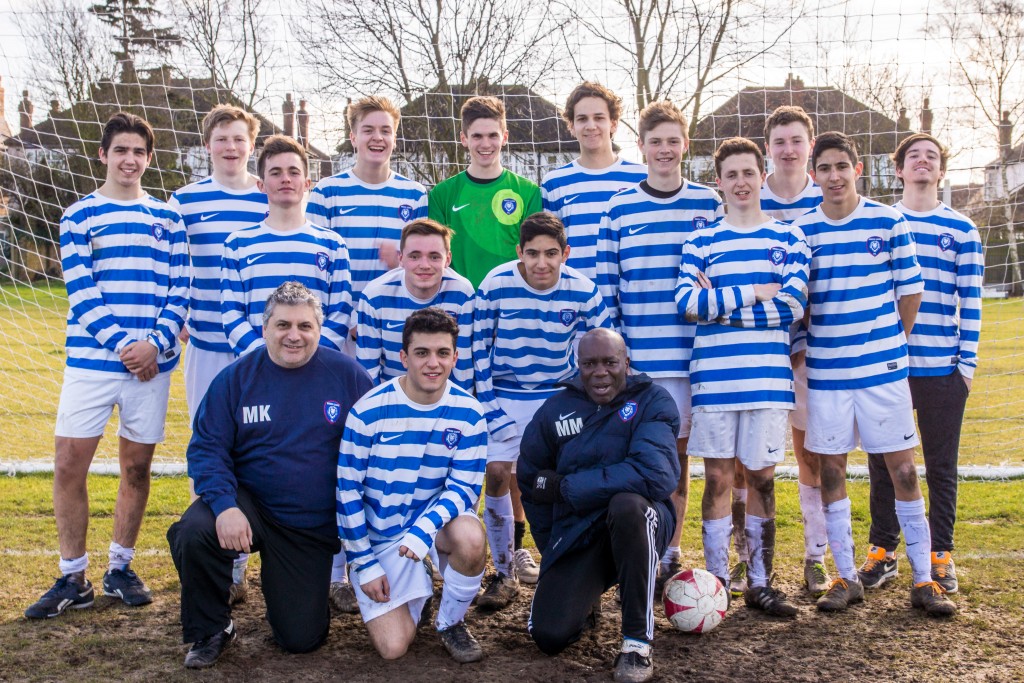