International Call Up For Sheen Lion

One of our U16 players, Hady G who won the Players Player award last season has provided the best excuse to date for missing pre season and the first two league games. He has been called up by the Lebanon U-16 National Team for the Asian Football Confederation U-16 Championship 2016 Qualifiers. Hady made his international début recently, scoring the winner in a 3-2 victory over Syria.

Hady is currently with the Lebanese National Team as they make their final preparations ahead of the qualifiers which will take place in Iran from September 12 to 20. Lebanon forms part of Group E along with Iran, Bahrain and India.

Hady has clearly improved under the immaculate coaching of Abs and the inspirational tactics of Mel. Needless to say all at Sheen Lions wish him every success. Hady will return to Sheen Lions for the away game at Crusaders in two weeks time if selected for the squad! 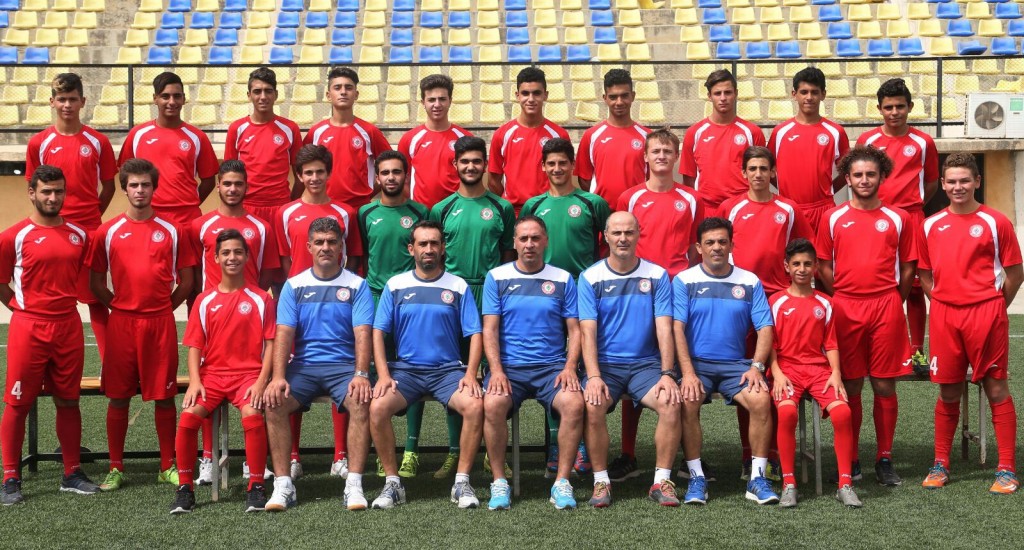