No Training Saturday 1st May

Sheen Lions Beginning With The U6

Our U18 Lions squad has finished the season in great style with the Surrey County Cup and the Premier Division trophy. Ten  or even twelve years ago many of the U18 squad started playing football with Sheen Lions.

On Saturday our U6 squad played their first representative games for Sheen Lions. We have almost 400 boys registered with Sheen Lions now, more than 60 in the U6, U7 and U8 age groups so we are  ready for 2027 and all the seasons in between.

And it is nice to see Michael bring the same motivational techniques down from the U18 to the U6.in the video. 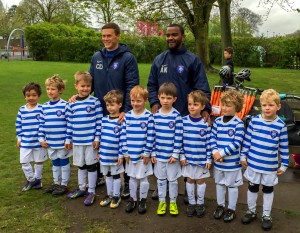 U6s before they played their Round Robin v Westfield 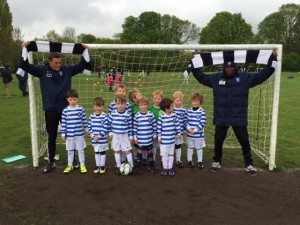