Ready For The Surrey U18 Cup Final

A strong performance from Sheen Lions U18 won the Surrey County Cup at Godalming Town FC. Only a single goal separated the sides, a penalty from Bertie 10 minutes from time just after Sam T had hit the post. Sheen had by far the best of possession but struggled to turn it into many goal scoring chances. Abbey Rangers showed an early threat particularly attacking down their left hand side where they often developed an overload but Charlie B in goal was only really called into action at corners showing aerial dominance. 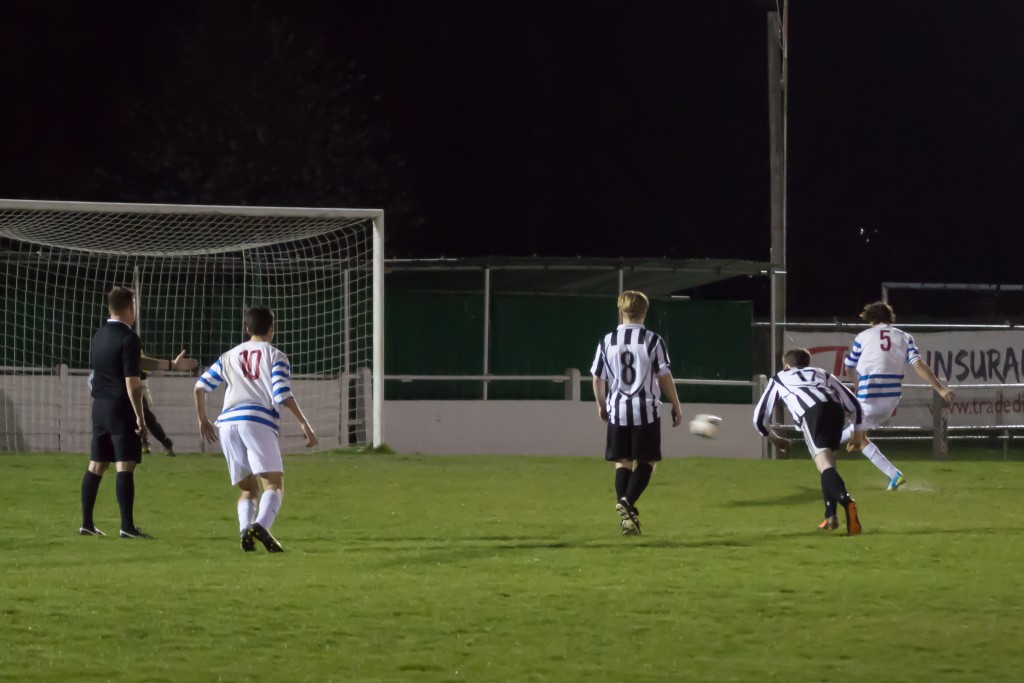 Bertie scores from the spot

Congratulations to all the squad including the boys who could not be there tonight but were important in winning through to the final and in particular to Michael. Despite what you said the boys wanted to do it for you and they could not have done it without you. Well done to Abs for stepping in! 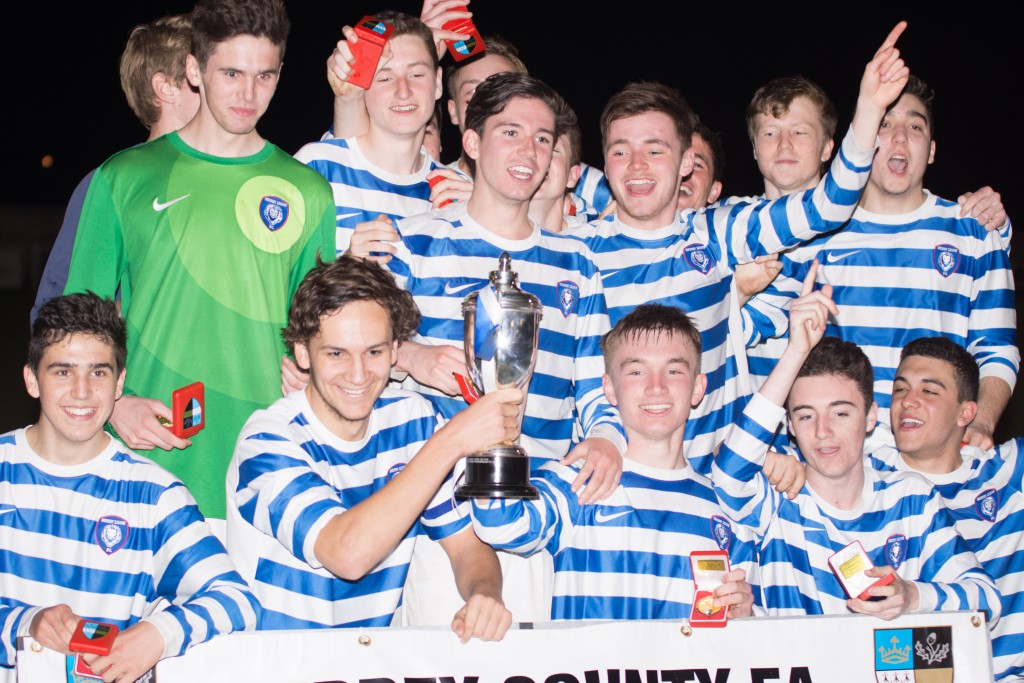 Sheen Lions U18 With The Cup

More details and reaction and pictures are here.