Sheen Lions U12 Win Their Division

The group started off the season having brought in the Pride to the Lions to form one large squad; this meant every boy had to play his part on and off the pitch which they did impeccably.

The boys fought hard all season in what was an very evenly matched and competitive division keeping up with the pack at the top all the way to the wire. In the last four matches we beat the top of the table team twice and drew with Barnes Eagles Colts to take it to the last match of the season where we won 3-0 to take over and win the division. 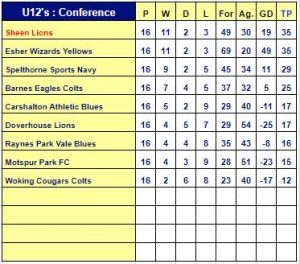 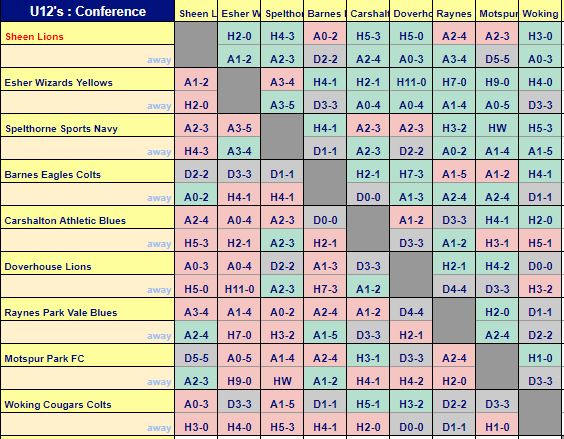