U14 Lions Are Runners Up In The Championship Division

A huge congratulations from all at Sheen Lions to Ibstock Place School. 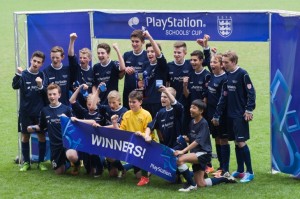 Ibstock’s U14 squad won the English Schools FA Small Schools Cup this week (Wednesday 21st May) at Reading FC’s Madejski Stadium. They beat Blacon High School from Chester 3-2  in a very tight hard fought match.  The boys competed in seven rounds with 112 teams from all across the country to get to the final.