Sheen Lions U6 At The CB Hounslow Feastival Sat 20th May

U9 Lions Runners Up at NPL 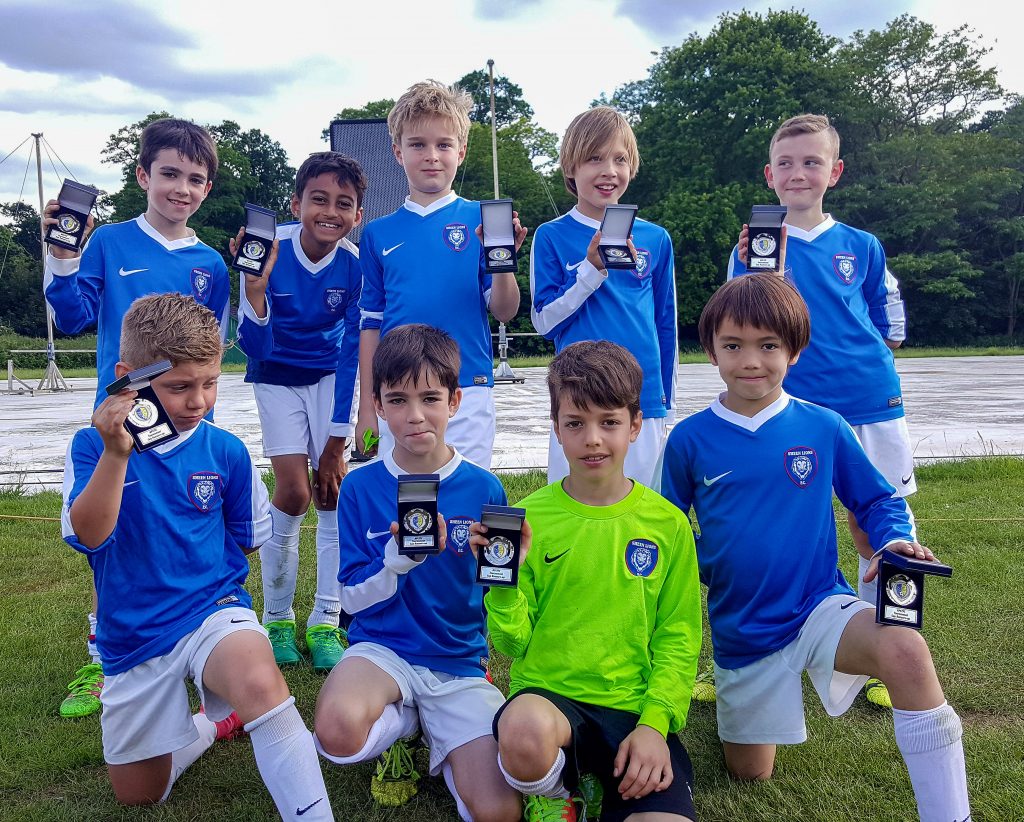 The U9 lions played in the NPL tournament yesterday June 3rd. They played 8 matches and conceded 1 goal, which unfortunately was in the final vs Sutton Utd.

So far they have played in two tournaments, playing 13 matches and have conceded 1 goal, what a record, the boys should rightly be proud of themselves & of their runners up medals.

I would also like to thank the boys from our Pride team and Rangers team (Adam, George S. & Theo VG) for the part they played and they all managed to get on the score sheet!

“This just goes to show what strength in depth we have at U9’s and again proves what a great job our coaches are doing”.