U9 Lions Runners Up at NPL 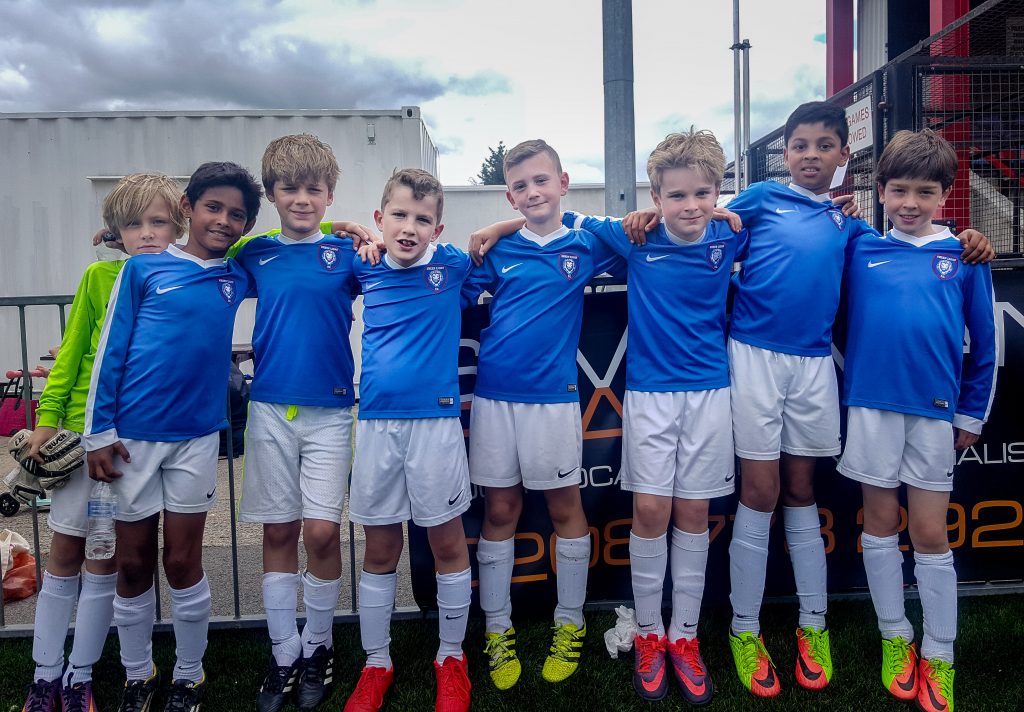 The boys were quite brilliant in what proved to be a tough tournament on a big pitch down at Carshalton FC’s ground.

They lost one nil in the semi final to Haliford Colts.

“A real shame but the boys left with their heads held high and put on great performances against other club’s first teams in divisions higher than them”.

Si Vedat.
Manager for the day