End Of Season – Boots, Sheen Lions Shirts And Registration For Next Season

U16 Win The Walcountian 11-a-Side Tournament

Congratulations to Dan Agyei who has signed for Championship side Burnley from AFC Wimbledon for an undisclosed fee.

Dan played a season in the Surrey Youth League Premier Elite Division for Sheen Lions U14 in 2010-11 and scored an amazing 45 goals for Sheen in league and cup competitions.

Dan’s goals helped the team to the runners up spot in the Premier Elite that season behind AFC Wimbledon and took them through to the League Cup final also against AFC Wimbledon. The AFC Wimbledon team were unbeaten in 98 games over three seasons and proved too strong for Sheen but they were obviously impressed with Dan. AFC Wimbledon signed him for the following season when, due to the promotion of their senior team to the Football League they left the SYL to play Centre of Excellence football.

We wish Dan every success with Burnley, he has been “signed for the future” but he is allocated a senior squad number so we hope to see him on the pitch playing Championship football soon. 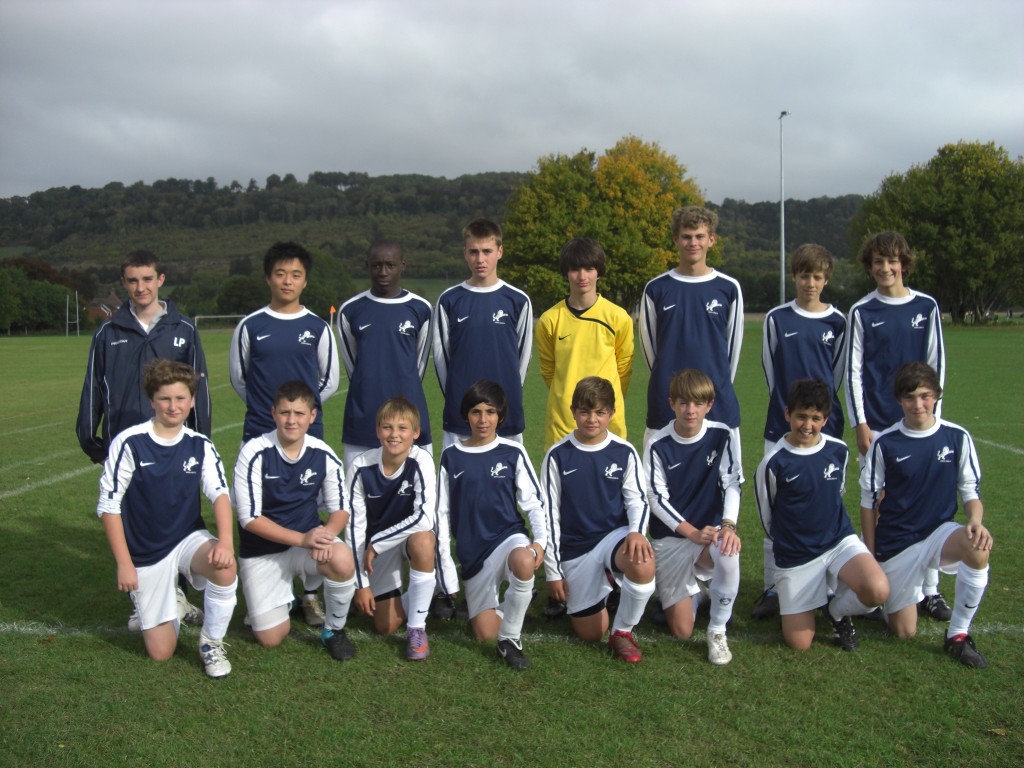